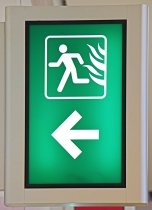 Fires injure or kill thousands of workers annually. Those are the losses due to fires, but there are other hazardous situations that can threaten the life of a worker and health. These situations include severe weather, medical emergencies, chemical releases, and bomb threats.

We cannot completely eliminate dangerous workplace situations, but we can reduce the number of associated injuries and deaths. This course will focus on two important aspects of this effort: egress and emergency action plan

Emergencies can result in chaos. In these situations, time and communication become critical. Clear avenues of escape and well-understood emergency action plans can reduce the casualties and deaths associated with these emergencies.

After completing this course, learners will be able to:

Testing conducted in this online Egress and Emergency Action Plans course is designed to reinforce the information presented. A mark of 80% must be achieved in order to receive a certificate of completion. Participants are able to repeat the course three additional times if the pass mark is not achieved.

Upon successful completion of this online course, a certificate of completion will be available to download and print.

This course was created using standards that will allow playback on most internet capable devices with standard web browsing capabilities including Apple’s iTouch, iPad, and iPhone, as well as most other smart phones and tablets including those with Android and Windows operating systems. 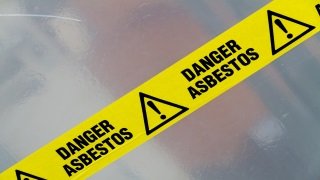 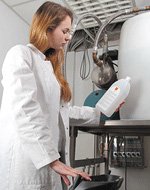 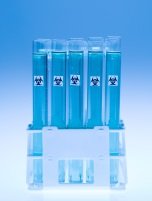 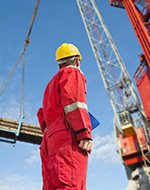