The cost of conflict in the workplace is significant – up to $359 billion in lost productivity, and an average of 42% of your managers’ time is spent dealing with various conflicts. Fortunately, unresolved conflict is the single largest reducible cost in many businesses.

Our Conflict Resolution series will give your team the tools to resolve their issues before they become issues, and they’ll have fun doing it. Who knew conflict resolution could be fun? We did.

After completing this course, learners will be able to:

Testing conducted in this online Conflict Resolution Series course is designed to reinforce the information presented. A mark of 80% must be achieved in order to receive a certificate of completion. Participants are able to repeat the course three additional times if the pass mark is not achieved.

Upon successful completion of this online course, a certificate of completion will be available to download and print.

This course was created using standards that will allow playback on most internet capable devices with standard web browsing capabilities including Apple’s iTouch, iPad, and iPhone, as well as most other smart phones and tablets including those with Android and Windows operating systems. 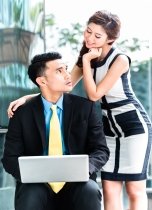 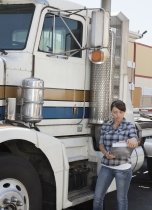